(from 2019), our collaborative fan Magic: the Gathering block is due to conclude later this year with Steepleclimb

From one of the participants, here's a description of the setting:

Steepleclimb involves various forces fighting while trying to ascend the towers, in order to reach the magic that keeps the fortresses stabilised, and stops the whole thing collapsing into ruin where the Monsters have an inherent advantage.

In anticipation of the set, we have started to dribble out some spoilers: 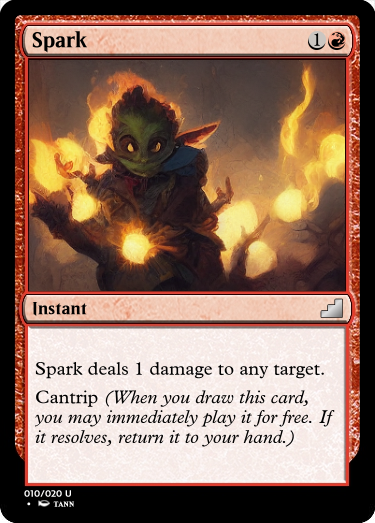 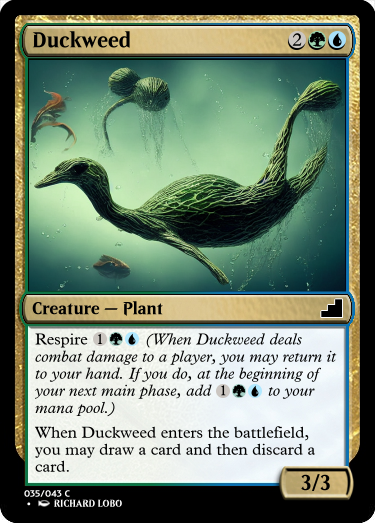 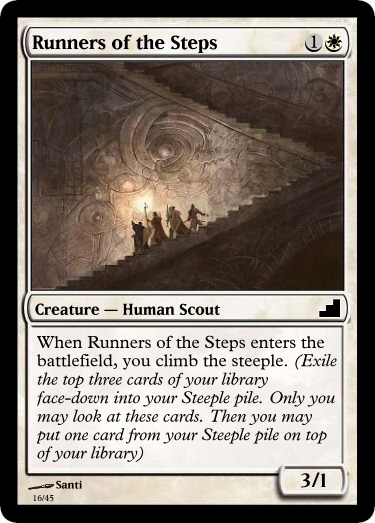 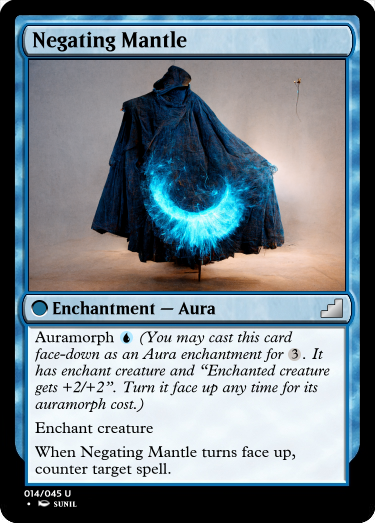 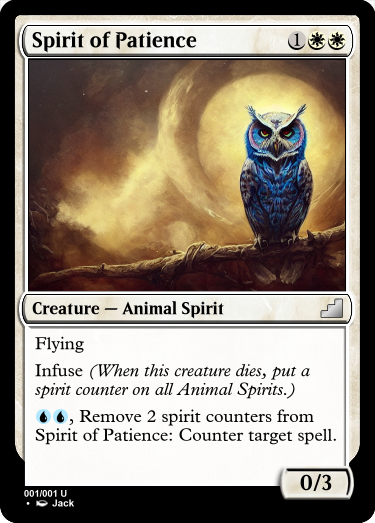 Mechanics which have been revealed thus far:

We will be five players, and are opting to use the Star format (with no colour restrictions). It's a multiplayer format in which you win when the two players opposite you lose. Excitingly, it's possible (although improbable) to win even after you've lost.

We will play two games, where, in the second game, you play with your former opponents as your allies. That is, if we sit in the order ABCDE for the first game, we will sit in ACEBD for the second.

For me, finding the art for the cards was a very time-consuming and frustrating process. I find designing the cards was super fun, and yet most of the time was spent trawling the internet for suitable images. Steepleclimb's release coincides with the explosion in popularity and availability of AI art generation. Midjourney, in particular, is cheap and very accessible.

The first card whose art I tried making convinced me that Midjourney was going to be a winner. 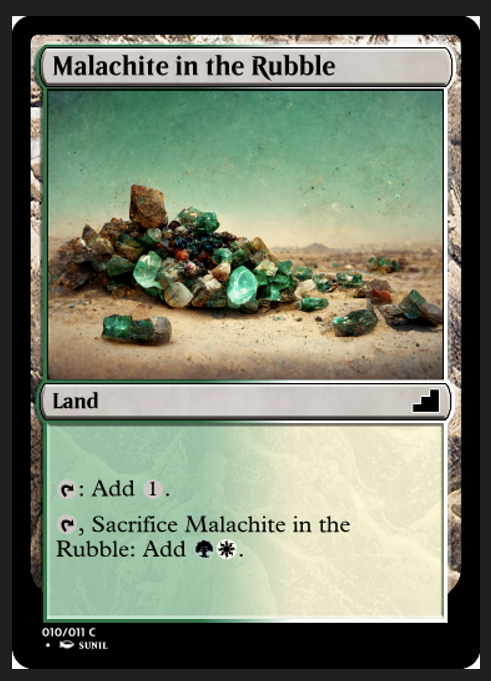 Now, having made the set, I'm so happy with how easy it was. And I think it means we'll be able to do many more sets in the future. It's true that some of my art is questionable, with some very deformed characters and animals, but on the whole, the look and feel is exactly what I wanted to capture.