When I was younger I was so much more motivated and productive when it came to making games. Although I have had the same hobby for many years, I feel I am getting worse at it! I want to talk about what I think the reasons are, and what I can do about them.

Back when I was at school, I had a lot more time. The day finished at 15:30, and a little homework aside, the evening was mine! Me and my friends would often come up with game ideas during the day too.

Compared to now where I spend 6 hours a day in front of a computer at work. By the time I get home I don't feel like I have the energy to spend yet more time programming. And it probably isn't particularly healthy to do so either.

Solution: Don't be so hard on myself! So what if it takes years to complete a game?

I've mentioned before how I lament the death of Flash. It was so easy to make games with it. Mainly I think this was due to the jumble of GUI and code all in one. It may have been messy, but it got the job done.

Me and plenty of other kids were doing the same thing, and sites like Newgrounds were full of our creations. I remember submitting games to the portal, and hoping they wouldn't get blammed! I was ecstatic when I hit the frontpage on Newgrounds, and I am still proud of it now. 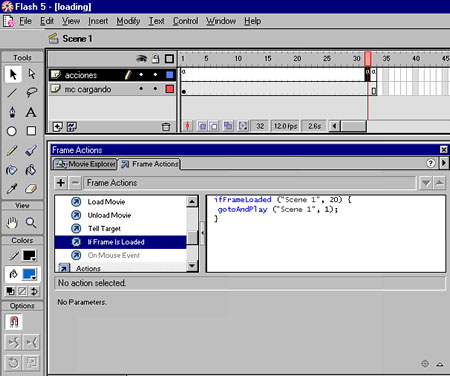 Solution: Try a new game engine! When I finish my current game, I am going to try Godot out. It's an open source game with an editor that looks pretty similar to Flash.

Back when I was at school, my peers were the other kids making little Flash games and uploading them to game portals. I felt those games were of similar quality to mine.

Now I am trying to submit games to the App Store where I just can't compete. Over 500 games are added to the iOS App Store every day. I have no marketing skills, nor the time or ability to make games as polished as the heavy hitters on mobile. It is just not worth the energy it takes to create a game for mobile.

Solution: Stop submitting games to the App Store! After my next game, I want to submit online games to itch.io instead. It's a site especially for independent developers and it's full of games with the same kind of spirit I remember from the Flash days.

I went on a little hunt to find some of my old games out there. My Newgrounds profile is still active, but I warn you the games are really bad. 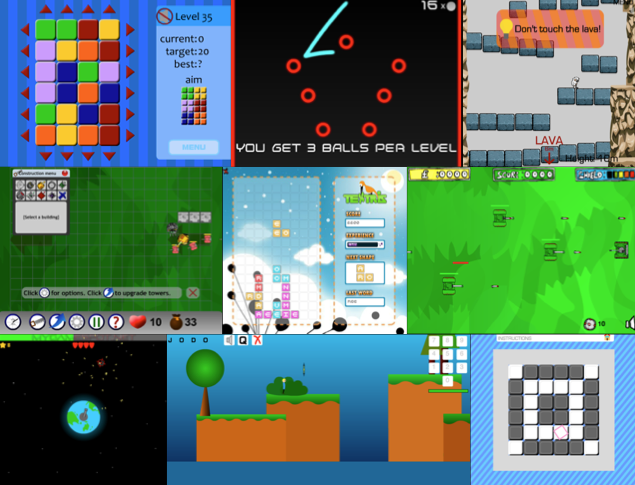 Some of my old games